During his studies of chemistry, Dr. Franz Josef Köhler delved into the biochemical and physiological processes of peptide cleavage as a scholarship holder in Philadelphia. Under the leadership of Professor Waldschmidt-Leitz, he gained fundamental knowledge in the field of oxidative decomposition of fatty acids, which he expanded significantly in the following years from 1933 to 1937, when he was an employee of the Nobel Prize winning Professor Richard Kuhn at his institute in Heidelberg, which was called Kaiser-Wilhelm Institute. Due to numerous publications on the biochemistry of energy metabolism he realized the importance of electrolytes and trace elements for biokinetic processes. As early as 1933, he investigated the correlation between the magnesium concentration and enzymatic catalyzed reactions, amongst others through the example of glycerophosphatase.

His career as a pharmaceutical entrepreneur started after the end of the war. In 1952, he founded the German subsidiary of Cilag AG (Switzerland), which by 1964 he had made a prestigious location as its managing director and scientific promoter. Starting from 1964, he concentrated on his own company, i. e. Dr. Franz Köhler Chemie GmbH, which he had already established in1959.
Clinical studies in the area of electrolyte substitution for increasing efficient intracellular potassium and magnesium supply, initiated some years earlier, could then be pursued with particular intensity. 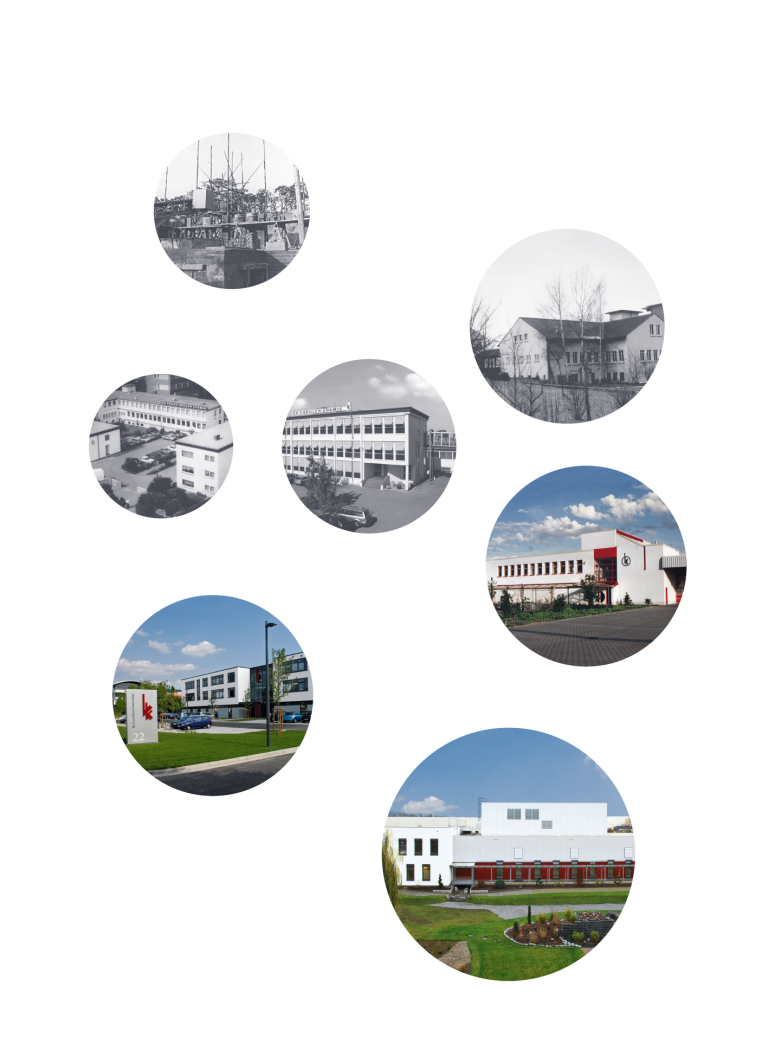 Dr. Franz Josef Köhler is the father of the ‘aspartate therapy’. His fundamental thesis, stating that magnesium is a key factor in many metabolic processes, was substantiated by experimental and clinical studies in the following years. One of his basic ideas was to utilize asparagine acid, an amino acid important for energy metabolism, in combination with electrolytes and trace elements, which led to wide-ranging applications.

By his very personal and cooperative teamwork with Professor Dr. H.-J. Bretschneider, he supported the development and supply of organ-protecting solutions, whose application enlarged the indications for complicated heart surgery and also gained importance for multi-organ protection.

The development of an electrolyte aspartate (potassium magnesium aspartate), well utilized by the body, became the first milestone within the company’s own research activities. Next came the introduction of a zinc aspartate (UNIZINK®) and several antidotes, which help against severe poisonings – amongst them the only effective antidote to cyanide poisoning.

The fruitful cooperation of Dr. Franz Köhler Chemie GmbH with renowned medical experts and scientists also had a positive impact on the
production of well tolerated and water-soluble x-ray contrast agents, which are widely applied in radiological and urological diagnostics. Further applications for anesthesiology and intensive care medicine followed, for instance against post-narcotic disorders which may be caused through anesthetics.